Skip to content
It is hard for a GTA fan to pick the favorite one among all the games released in the lineup. In every version of GTA, Rockstar has used elements and enough attractions to ensure the fans stay loyal.

How to Complete the Tank Mission in “GTA Vice City” 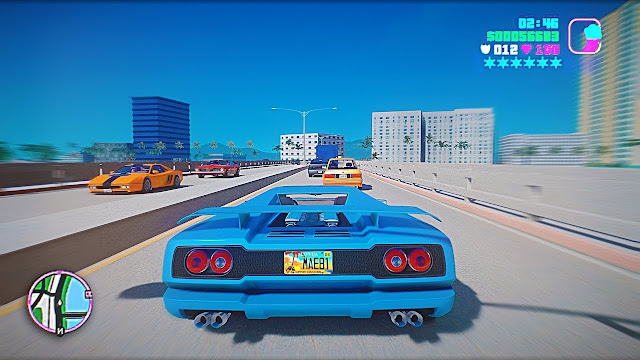 It is hard for a GTA fan to pick the favorite one among all the games released in the lineup. In every version of GTA, Rockstar has used elements and enough attractions to ensure the fans stay loyal.
However, for a large number of fans, GTA Vice City is the most preferred game in this series. The weapons used in Vice City are sleek and the variety of vehicles you can use is also amazing. From the bikes to fancy cars and helicopters- the choices are abundant. However, the Rhino military tank makes every other transport option fade away when it comes to a power and robustness.

How You Can Accomplish The Tank Mission 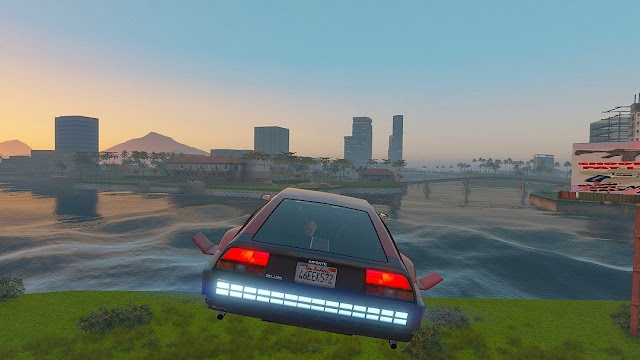 The Rhino tank is there in all versions of GTA, with the exception of GTA IV. You can either purchase the Rhino or you will have to steal it. The experience is definitely thrilling.
In GTA Vice City, your in-game character has to fulfill a number of missions successfully, and one of these is titled ‘Sir, Yes Sir’. In it, your character meets Joan Cortez who asks you to steal a military hardware without specifying it would be the rhino. There are 2 ways in which you can steal the Rhino. Either you go for a full fledged assault or you use stealthy tricks. However, stocking enough armor and weaponry is what you need to do.
To start the mission, you will have to meet Colonel Cortez at Ocean Bay Marina’s C icon. After talking with him, you set for the rhino acquisition. The convoy guarding the tank is heading to Fort Baxter and you can ambush this convoy or attempt to steal it.

If you go for ambushing the convoy, plenty of weaponry will be needed. It will be necessary to get rockets or powerful machine guns to damage the Patriot SUVs and trucks. The soldiers will fire back, naturally. Once you kill the gunner sitting in the tank’s machine-gun turret the driver will leave the tank and you can capture it.
In case, you want to steal the rhino, using stealthy mechanism is the way to go. The convoy pauses for some time some time to get donuts at the Havana police station deli. At this juncture, the driver will leave the tank. It is your opportunity to sneak inside and drive the tank away.
However, you will have to drive the tank fast and a self destruct timer will get activated. You will have to deliver the stolen rhino to the garage of Colonel Cortez as fast as possible. Ensure the tank gets inside the garage and then you can leave. Once you are done, $2000 reward will be given to you.
Xem thêm: